Sometimes I take my magic for granted and then something happens to wake me up. This weekend it was like a slap in the face. I was performing a basic card trick for a lady, one where a card changes in her hand. It’s nothing too fancy but it always gets strong reactions. However, she looked at me like I’d levitated ten feet off the floor. She went all quiet, then said I was a ‘guru’. That was her word. She went on to say I should develop my powers further. We had a chat for a while and it turns out she’d traveled the world extensively and she could see peoples’ souls.

At that point I felt embarrassed telling her it had been a mere double lift. 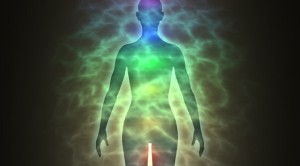